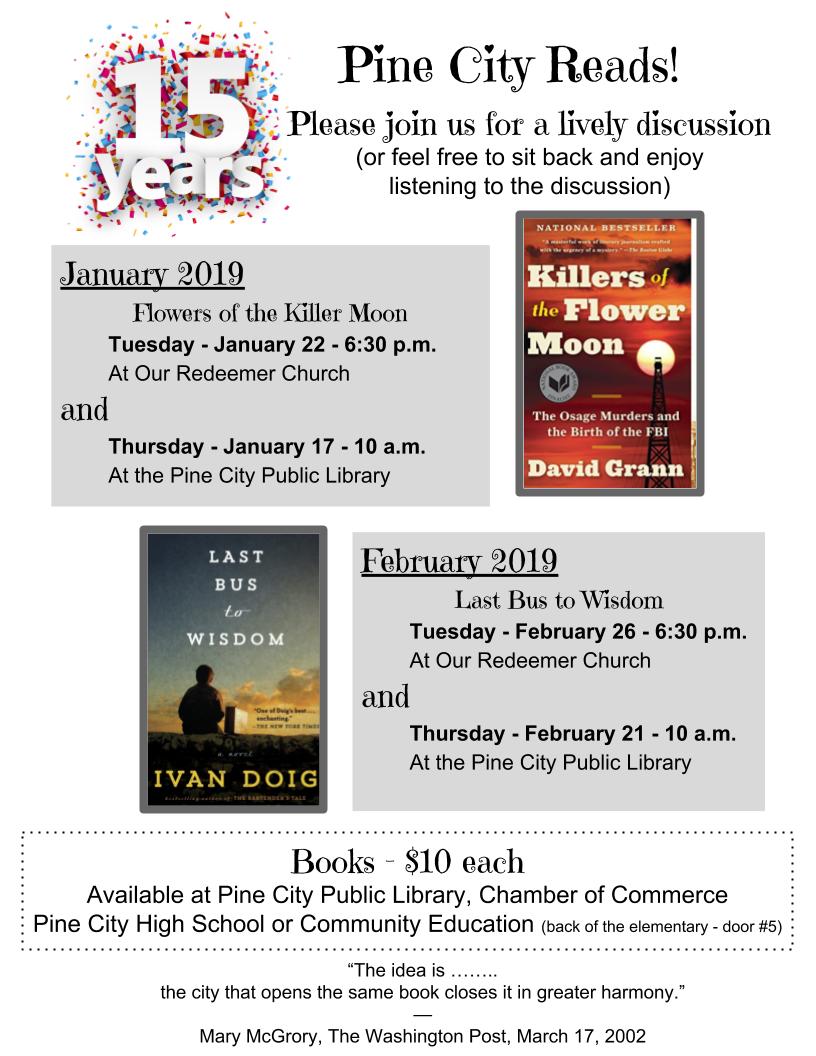 Interested in catching up on the Pine City Reads past books
2018:
The Life We Bury by Allen Eskens
I Will Always Write You Back
​
Spirit Car: Journey to a Dakota Past by Diane Wilson 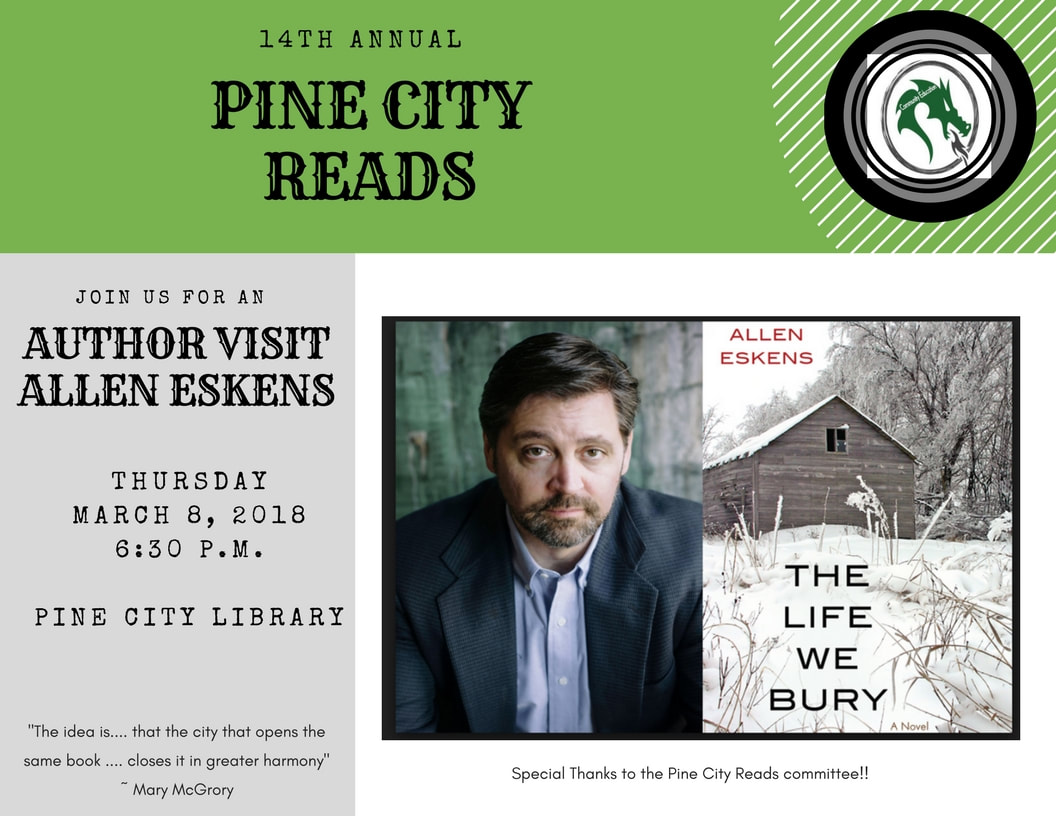 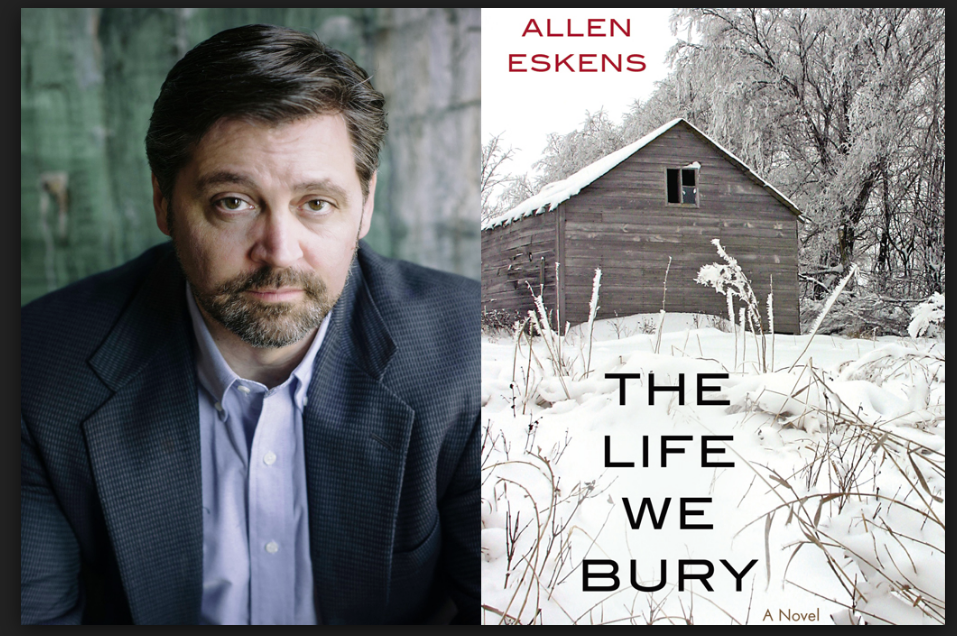 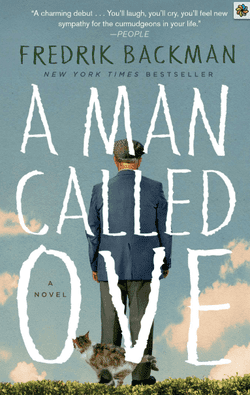 ​Meet Ove. He’s a curmudgeon—the kind of man who points at people he dislikes as if they were burglars caught outside his bedroom window. He has staunch principles, strict routines, and a short fuse. People call him “the bitter neighbor from hell.” But must Ove be bitter just because he doesn’t walk around with a smile plastered to his face all the time?

Behind the cranky exterior there is a story and a sadness. So when one November morning a chatty young couple with two chatty young daughters move in next door and accidentally flatten Ove’s mailbox, it is the lead-in to a comical and heartwarming tale of unkempt cats, unexpected friendship, and the ancient art of backing up a U-Haul. All of which will change one cranky old man and a local residents’ association to their very foundations.

A feel-good story in the spirit of The Unlikely Pilgrimage of Harold Fry and Major Pettigrew’s Last Stand, Fredrik Backman’s novel about the angry old man next door is a thoughtful exploration of the profound impact one life has on countless others. “If there was an award for ‘Most Charming Book of the Year,’ this first novel by a Swedish blogger-turned-overnight-sensation would win hands down” (Booklist, starred review). 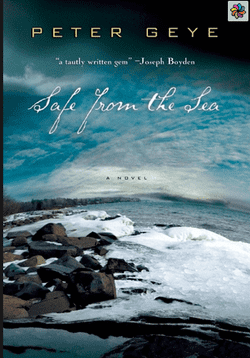 Safe from the Sea

​
Set against the powerful lakeshore landscape of northern Minnesota, Safe from the Sea is a heartfelt novel in which a son returns home to reconnect with his estranged and dying father thirty-five years after the tragic wreck of a Great Lakes ore boat that the father only partially survived and that has divided them emotionally ever since. When his father for the first time finally tells the story of the horrific disaster he has carried with him so long, it leads the two men to reconsider each other.